In a long forgotten age, a raging war shattered and devastated the worlds of gods and men. Now green life blooms amidst the ruins of the lost worlds. Wondrous and terrible beings roam the Nine Realms. Civilisation stumbles forward, fresh and reaching.

Fate carves the skein anew but there are loose threads, lost long ago in the wars, with no place in the tapestry. These threads must seek the fire within and weave their own path.

Strap on your bearded axe and linden wood shield, delve into the forsaken barrow and cleanse the draugr within. They will overhwhelm you at first so prepare to die. But when you wake up at the bonfire, you'll know what to expect for your next attempt. Parry their attacks, disarm them, and hack them to pieces. Defeat the mad jotunn within and claim the soul remnant they protect.

Runecairn: Core Rules is a 44-page, black and white tabletop RPG zine, which includes a Norse fantasy setting, a full game system, and character creation rules for adventures set after Ragnarok destroyed most of the Nine Realms of Norse mythology. Runecairn is based on Cairn by Yochai Gal, with streamlined rules, fast character creation, and gameplay based on exploration and player choice.

Chris McDowall (@Bastionland), designer and creator of Into the Odd and Electric Bastionland:

I absolutely love Runecairn! As soon as I read it I wanted to steal its ideas. It changed the way I think about the type of games that the Into the Odd system can run.

This is a quality game, adapting Cairn to an apocalyptic Norse setting with a greater emphasis on arms, armour and combat without losing the deadly and considered tone of its forebear.

In order to download this adventure game you must purchase it at or above the minimum price of £4 GBP. You will get access to the following files:

Claim a free copy of Runecairn if you are marginalised or in need. In return, please leave a rating as it helps me out enormously!

For £6 you'll get a copy of Runecairn and donate a copy of the game for others to claim. 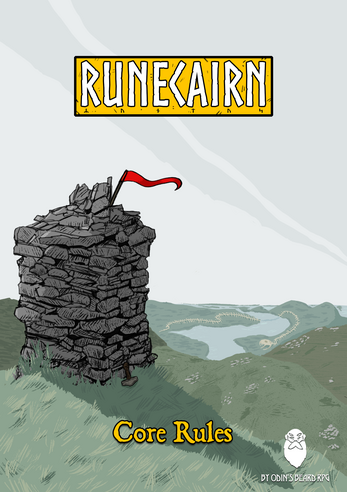 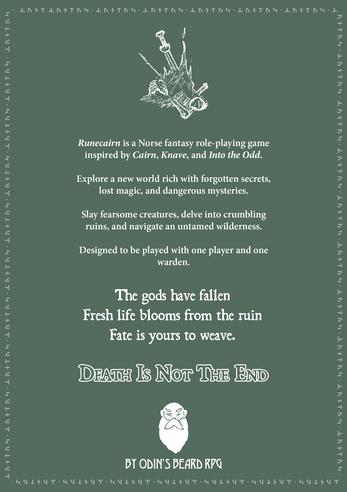 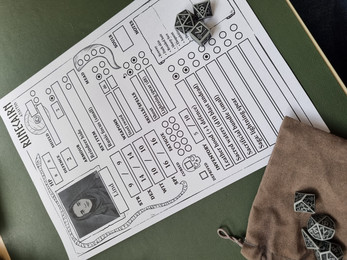 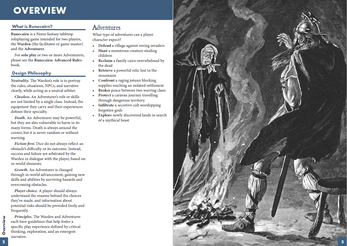 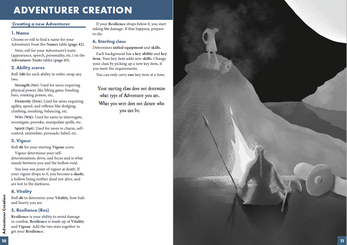 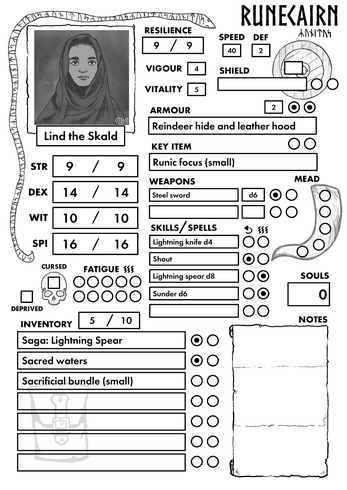 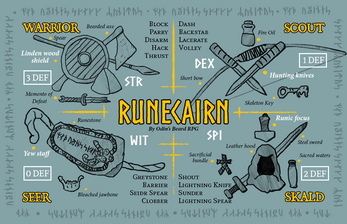